JAILmake are a research and concept lead 3D design studio based in London. They work with their clients to take projects from the concept or design stage through to finished object. As their twitter bio says, they ‘research, design, make, test, install and do everything else that happens in between’.

That’s where their Swift-Cut 1250 comes into its own. Purchased over two years ago, it has been used on a daily basis ever since. Initially drawn to the Swift-Cut table by the substantial construction and sturdy design, Jamie Elliott – designer at JAILmake, was equally impressed with the installation process and after care. Add to that the easy to learn software and he said the process of choosing, buying and fitting their machine was a ‘piece of cake’. 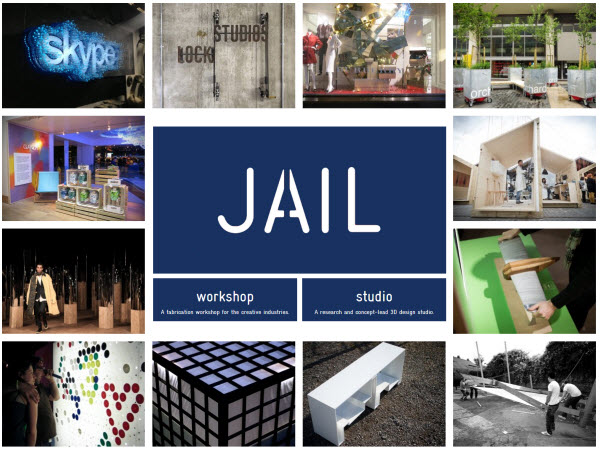 JAILmake are a fabrication workshop for the creative industries and their briefs are as diverse as they are conceptual. Since owning the Swift-Cut table, Jamie has said the process of prototyping at design level has sped up considerably. They work with the client to achieve their vision and the Swift-Cut table can be used quickly and easily to come up with immediate prototypes. So whilst you may not necessarily see the work of the plasma cutting table in the final product, you can be sure the Swift-Cut table has been a crucial part of getting it to that stage.

Not only do they use the plasma table daily for their briefs and commissions but they also offer an in-house plasma cutting service. A client can send in a DX or AI file and JAILmake will do the cutting. All the customer then has to do is collect their design when it’s complete.
This sort of ‘hiring by the hour’ is a clever and profitable way to make the table earn its keep, literally.

Jamie thinks that in a year or two he would like to look to upgrade their Swift-Cut 1250, possibly with a few added extras but that at the moment, he is absolutely thrilled with the results and the work his plasma cutting table is producing, without doubt sticking with Swift-Cut in the future. 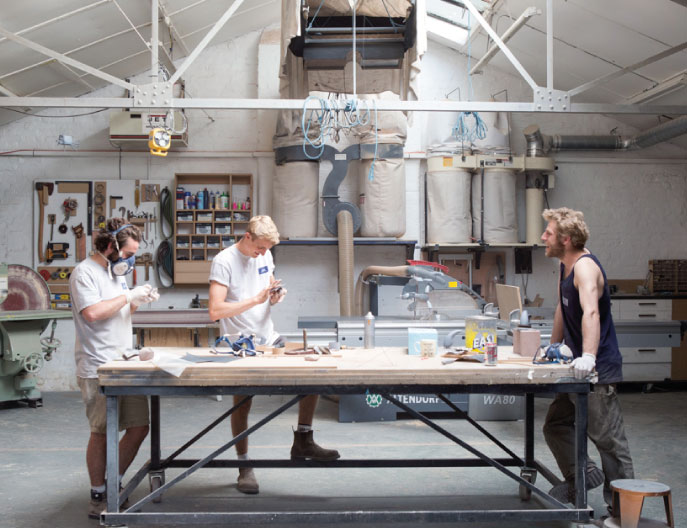