DIY SOS The Big Build creates garden on the roof of Great Ormond Street Hospital with the help of Swift-Cut!

If you were lucky enough to visit the RHS Chelsea Garden Show this year, you will no doubt have seen the award-winning gardener Chris Beardshaw’s epic Morgan Stanley Garden.  If you didn’t get to see it, chances are you were one of the millions that watched the emotional episode of DIY SOS: The Big Build that showed the team uproot the entire garden and replant it on a roof space at the Great Ormond Street Hospital. 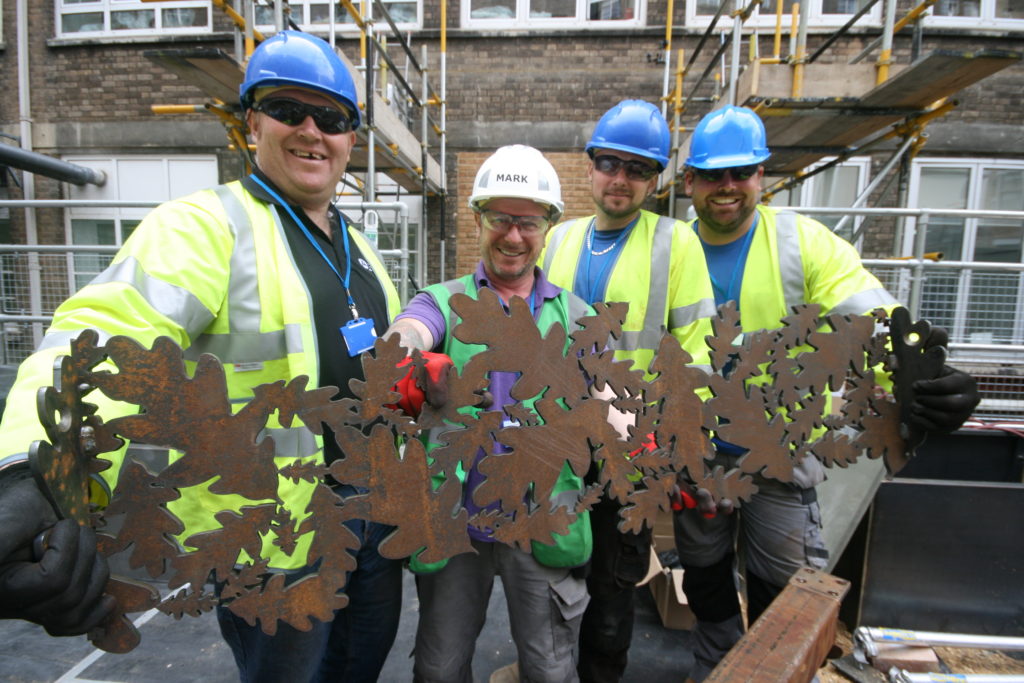 Described by Chris as ‘the most significant and poignant garden of my career’, the gardens purpose is to give the parents and families of the poorly children a place to reflect, make important decisions, or to simply take five minutes out.  Part of this project involved creating a pergola; a seated area that would create a calm, soothing space and once again, Chris went straight to Nigel Ferguson Fabrications to help realise his vision. 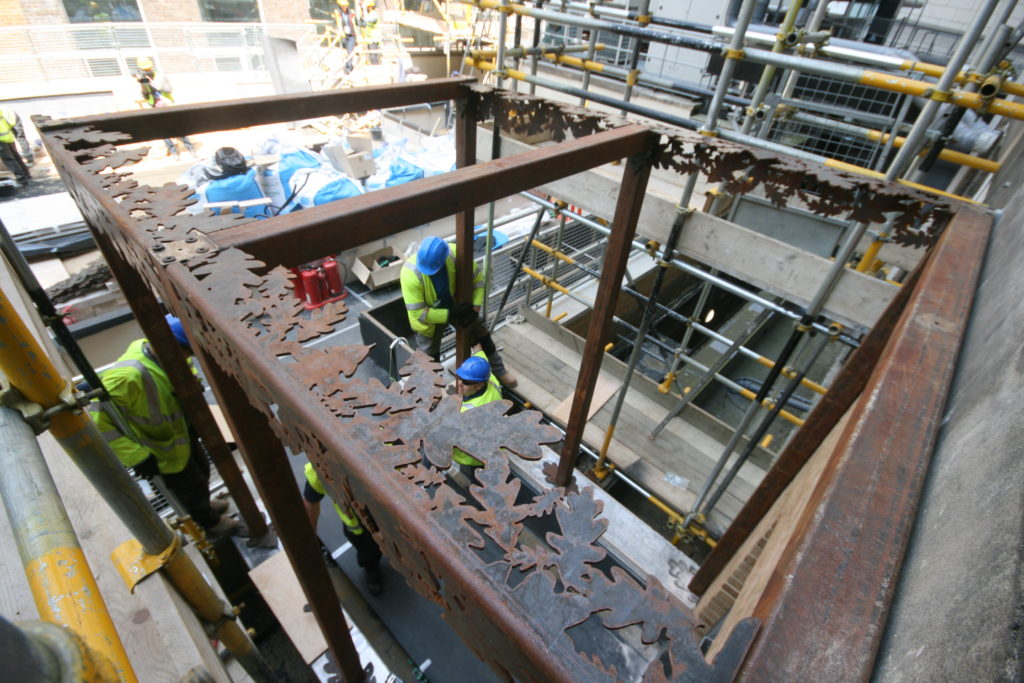 Using their Swift-Cut 2500, the result is astounding; a beautifully cut, delicate design that lets the light filter through – its calming and serene and perfectly embodies the spirit of the entire garden.  DIY SOS were so impressed by the quality of the pergola that they asked Nigel Ferguson Fabrications to create a further glass atrium encompassing the same metal design.  Described by Chris as a ‘gentle introduction’ to the garden, the atrium is a resounding success.  In terms of first impressions, it sets the tone and expectation for the rest of the garden extremely high. 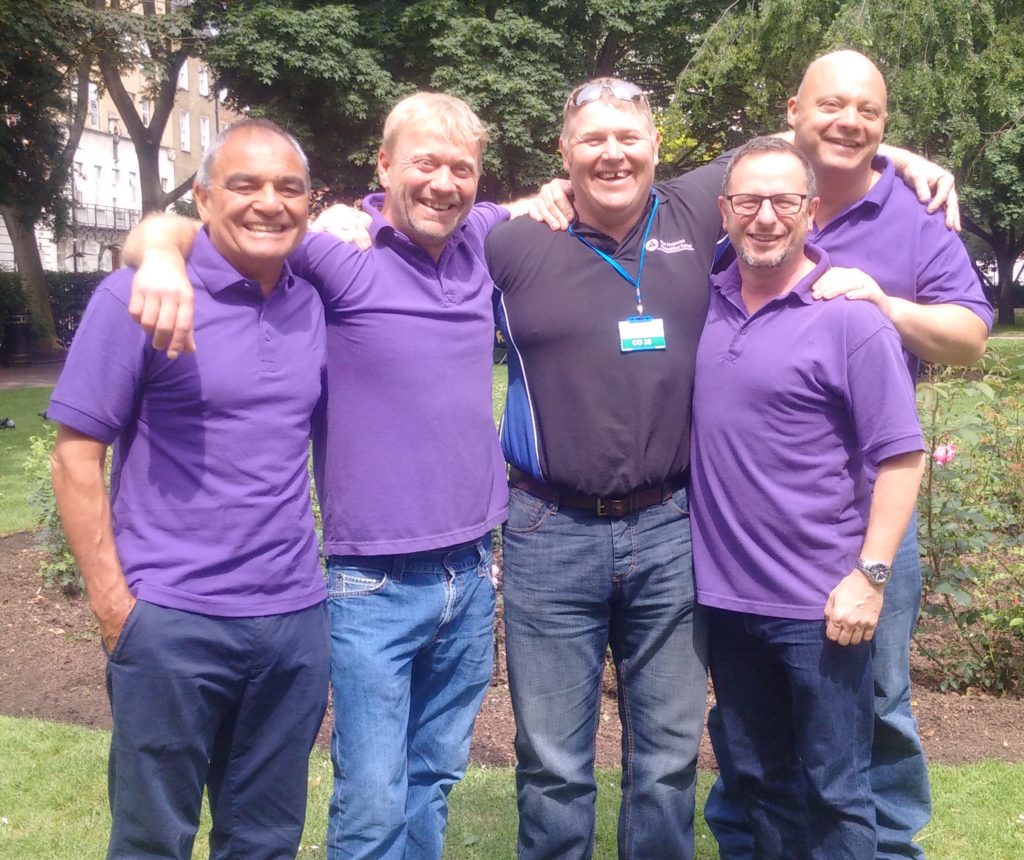 This precision of cut and ability to carry out and realise such intricate designs is what elevates the Swift-Cut CNC plasma cutting way beyond simply being a machine that cuts metal.  Nigel Ferguson Fabrications used their Swift-Cut 2500 table to create a fully functioning yet truly beautiful work of art. 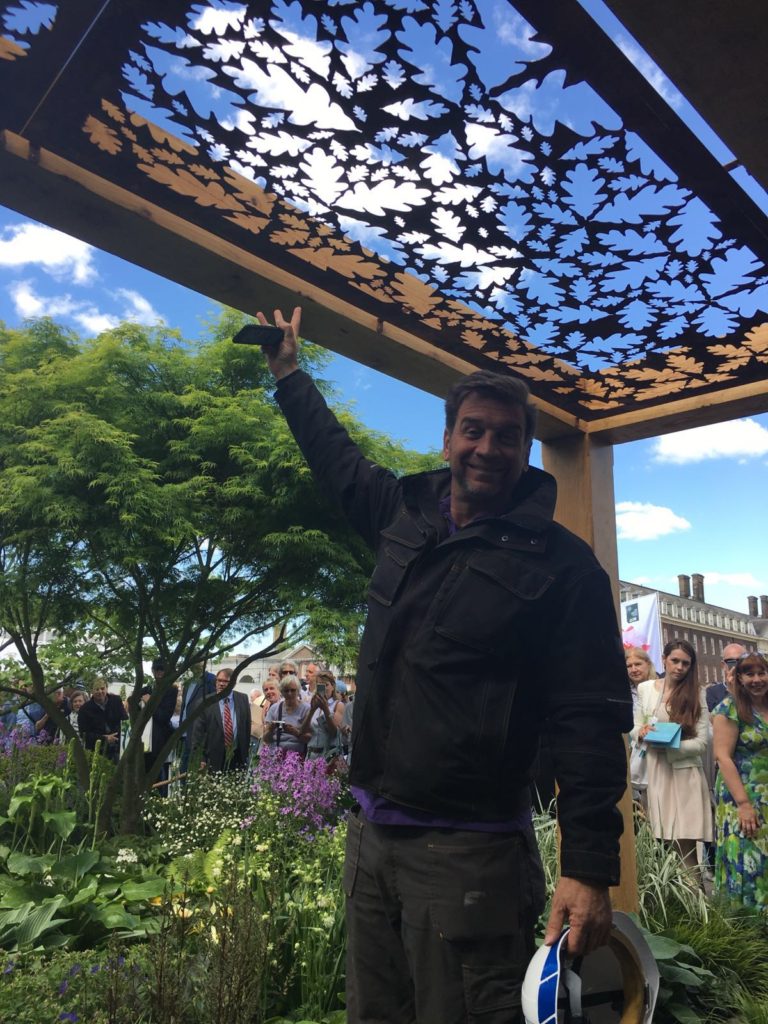 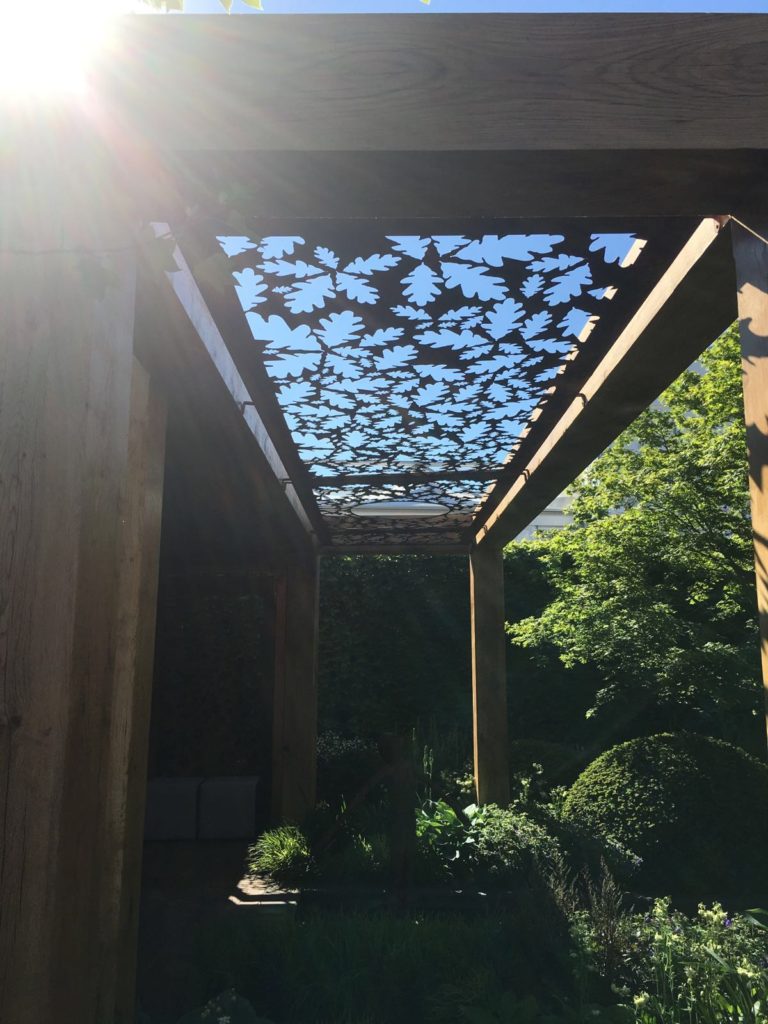