Swift-Cut at the National Ploughing Championship 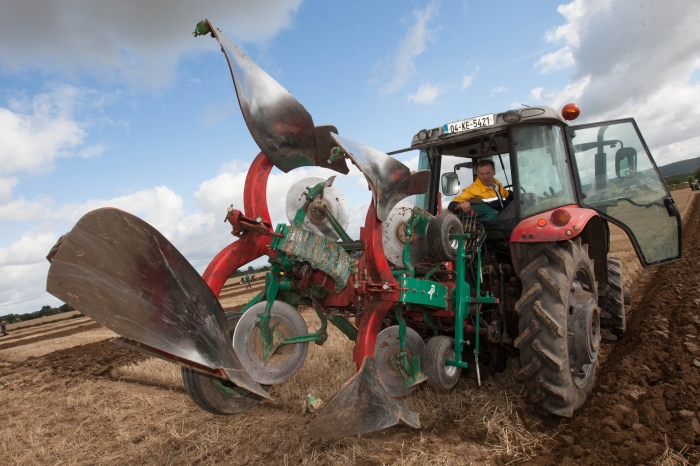 Next week Ireland plays host to the National Ploughing Championships 2015 and Swift-Cut are proud to be a part of the action.  Engineering Machinery & Services Ltd, our Swift-Cut distributor in Ireland will be showcasing one of Swift-Cuts plasma cutting tables alongside Hypertherm who will also be there.

With over 1300 exhibitors, the 84th National Ploughing Championship is Ireland’s biggest annual event showcasing the best of Irish food, farming and culture.

The farming community will be out in force over four days and we are excited to bring them the Swift-Cut table and show them what owning one could do for their agricultural business.

If you happen to be going too, do come along and say hello!