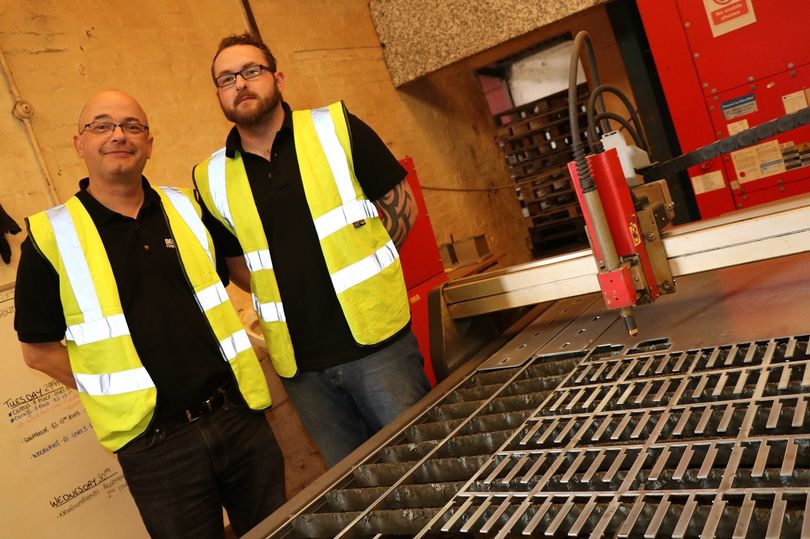 Back in 2011, when Swift-Cut was very much in its early stages, Deck Joint – a local company specialising in bespoke joints, framework and boxes for multi storey buildings secured a £10k grant to purchase their first CNC plasma cutting table.  It was a decision that paid off.  Deck Joint went on to purchase four tables from us in almost as many years and this month, they celebrate an incredible £1.05 million turnover.

He went on to say, “the plasma cutter is not the only plant we have invested in, but it is the one investment which has contributed the most to our expansion”.

We couldn’t be happier for Deck Joint, their success story and our part in it is something for us all to be proud of and we’ll be ready with machine number five when they are.