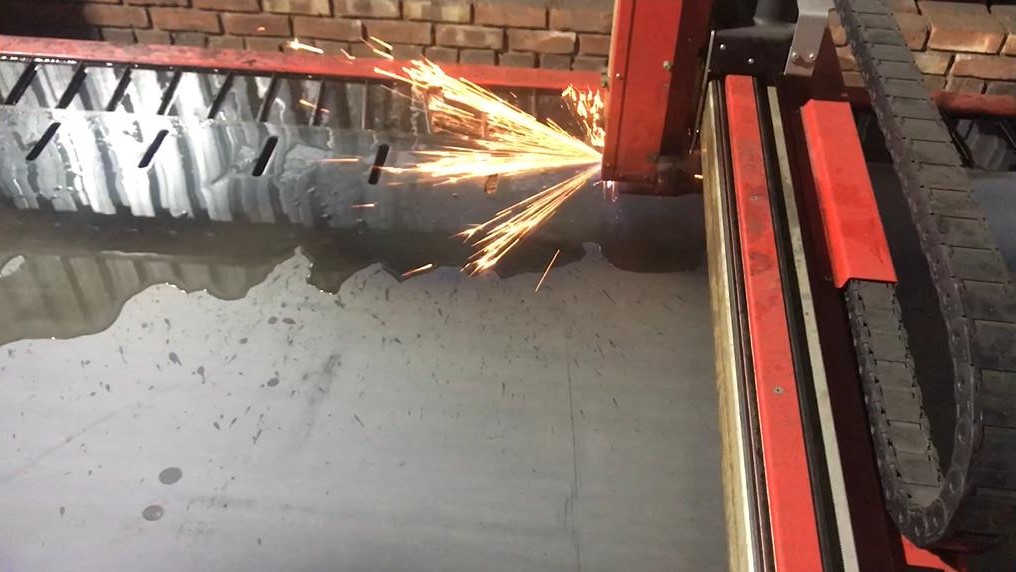 Starting a business from scratch is a daunting prospect, investing in the right equipment can be a make or break scenario. Luckily for Charl Botha, he chose Swift-Cut when he set up his fledgling steel cutting business ‘Brits Plasma Cutting Services’ based in Brits, Limpopo Province.

Charl immediately chose the Swift-Cut PRO 3000 for profiling parts for mines and engineering.  Not only was he sold on the machine being user friendly, he was also impressed by its energy efficiency, working out that he would save money on electricity with Swift Cut versus the competition.  With all these cost savings in mind, Charl forecasts that the machine will have paid for itself within the first 12 months.  As far as ROI goes, it doesn’t get much better than that for a start-up.

Charl was blown away with how quick and straightforward the installation was, he was up and running almost immediately.  He found the customer service second to none, saying that Swift-Cut offered a “great aftersales service – they’re a great team to work with”.

Down the road, Charl is thinking big, his business is beating the competition hands down because of the speed he can now work to and he’s confident it won’t be long before he’s asking Swift-Cut for his next machine. 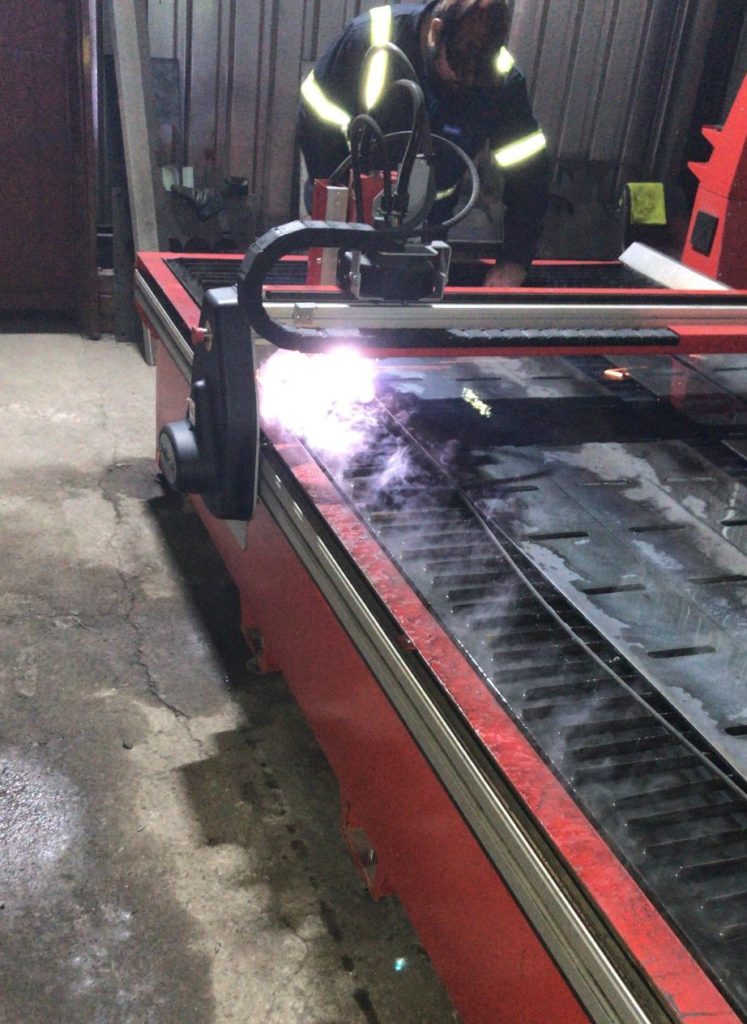