On the other side of the world, Swift-Cut is quickly becoming a success story, with the distributors Hare and Forbes now championing the machines. 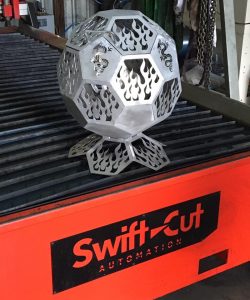 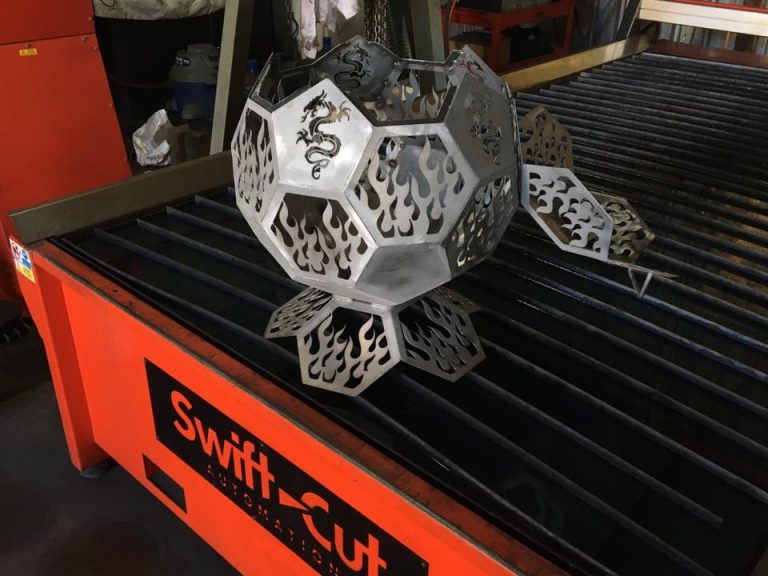 One of their most recent customers, Alan Shirley of ASE Engineering Services, went all out when it came to purchasing his table.  Happy new owner of the Swift-Cut 3000 with Hypertherm 125 capable of cutting 25mm and as he said, every optional extra bar the HVAC, Alan is quick to praise both the table and the distributor.  The installation was smooth, he was able to do it himself, and he found the learning process to be surprisingly easy.  As with anything, he said the more you expect from it, the more you need to learn but it’s obvious from speaking with him, it’s not been an unenjoyable experience. 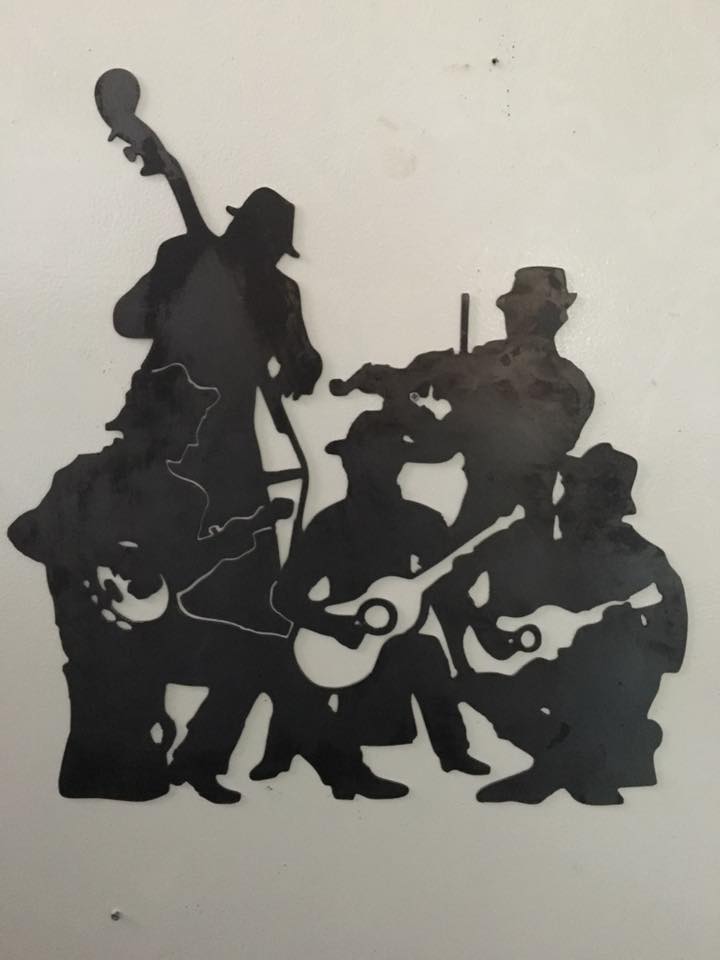 “The machine is capable of so much.  The only limitation once you’ve spent the hours learning it, is your imagination”

In terms of an investment, Alan states that it has easily paid for itself within the first year.  Prior to owning their own plasma cutting machine, parts that were small were cut by hand and any larger parts were outsourced.  Located in regional Australia, outsourcing was time consuming and parts could take weeks to be returned.  With their own table in situ, Alan says that production has ‘sky rocketed’, so much so that they now cut parts for other companies in the region.  In the space of a year they have gone from outsourcing to being the ‘outsourcers’ so to speak, which is an incredible progression for his business.

Soon after installing his table Alan experienced a glitch with the nesting software.  Speaking to Swift-Cut directly, they helped solve the problem remotely overnight and by the time Alan went in to work the next day, they had reinstalled the software and the issue had been completely resolved. In terms of aftercare, this speaks for itself and he has found their supportive presence a reassuring factor in the ownership of his table.

Not only has the installation of the CNC plasma cutting table benefitted his business, but Alan has started to diversify into metal art, a passion that has gone from an experimental hobby to a full on, side line business which he runs alongside ASE Engineering.  He is passionate about his metal cutting and what he can achieve with the software and the Swift Trace application.  When asked if he bought the table for his business or his art, Alan laughed and said in truth, it was probably 50/50!

Looking to the future, it looks like another Swift-Cut table is on the cards for ASE engineering – Alan is already coveting the new Swift-Jet table and it’s not even been released!  He is so taken with the brand that he offers himself as a reference through Hare and Forbes, answering any potential customers questions and pointing them in the direction of his Facebook page where they can see for themselves the work he is able to produce using the Swift-Cut 3000. 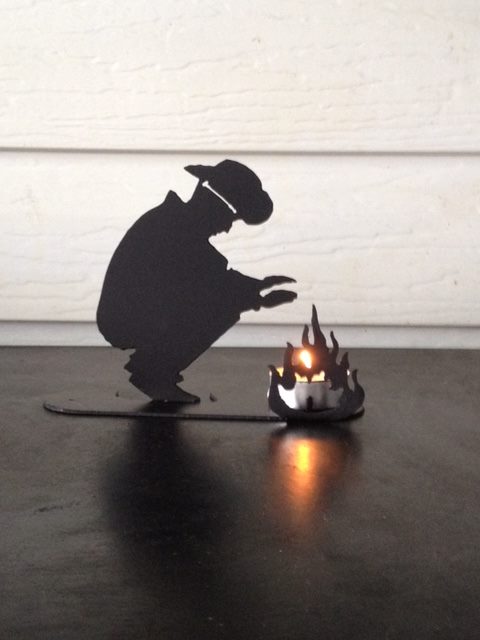