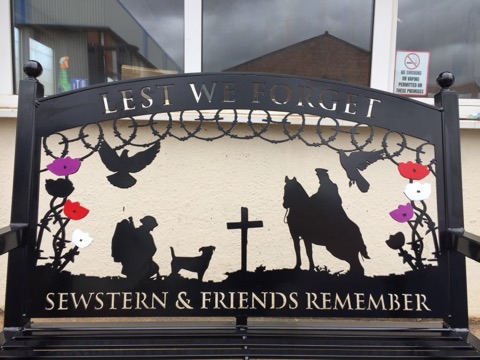 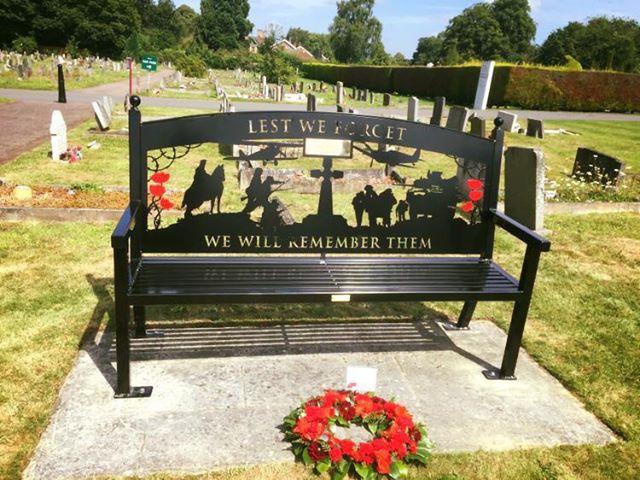 The celebration took place in the memorial area next to the village, which has enjoyed an extensive renewal programme, including the installation of four commemorative benches all provided by local trades, either at low cost or at no cost at all.

One of those suppliers is Swift-Cut customer Chris Kennedy of Roll and Scroll, who helped create the stunning commemorative benches using his Swift-Cut Pro machine.  All the guests, including Princess Anne, admired the intricate craftsmanship of Chris’ work and The D-Day Darlings, who sang at the event, ordered five of the benches themselves! 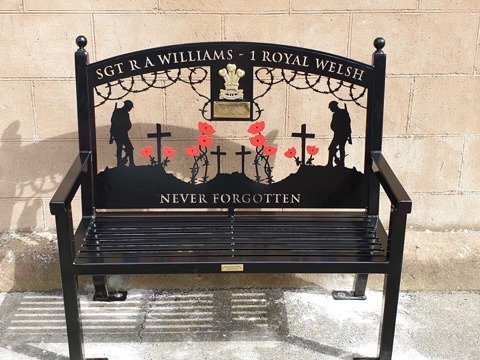 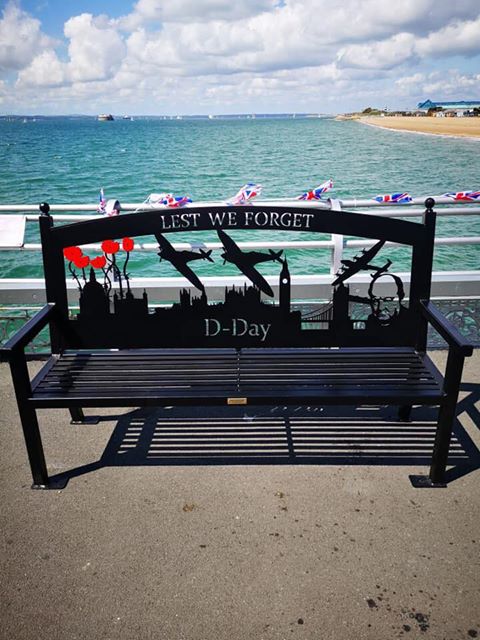 Chris is cutting and building more benches, which he’ll be donating to his local cemetery in Grantham to remember those who lost their lives during the first and the second World Wars.

In the last four years he has made over 180 benches, out of which around 70 were cut with his Swift-Cut machine.

“A lot of people just think we’re a retirement village; they don’t realise how special it really is. We’re celebrating because we’re doing a remodelling of the village. With a huge investment of £1.1m we want to make sure the accommodation is fit for heroes in the 21st Century.”