When Kevin Jackson from Jackson Welding told us that owning his Swift-Cut PRO 510 table seriously changed his life, he wasn’t wrong.  Not only has it improved his own business, but he’s just been asked to work with a huge steel company, who are so impressed with what Kevin is producing with his table that they want to be part of it too.

It’s fair to say that Kevin is awestruck by his Swift-Cut machine. He’s pretty sure that within six months it will have paid for itself – ‘I’ve only had it for six weeks and its already paid for a quarter of itself.’ And he’s so impressed, he’s already thinking about buying his second table. He found the whole experience seamless, from initial contact with Swift-Cut to the installation and training.  It’s so easy to use that with supervision, his fourteen-year-old son can do it.

He loves the proactive side of Swift-Cut, the service and support is immediate.  And then there’s the engineering – he told us that the quality of the table is phenomenal and he’s undeniably excited about Swift-Cut’s growing presence in the States. 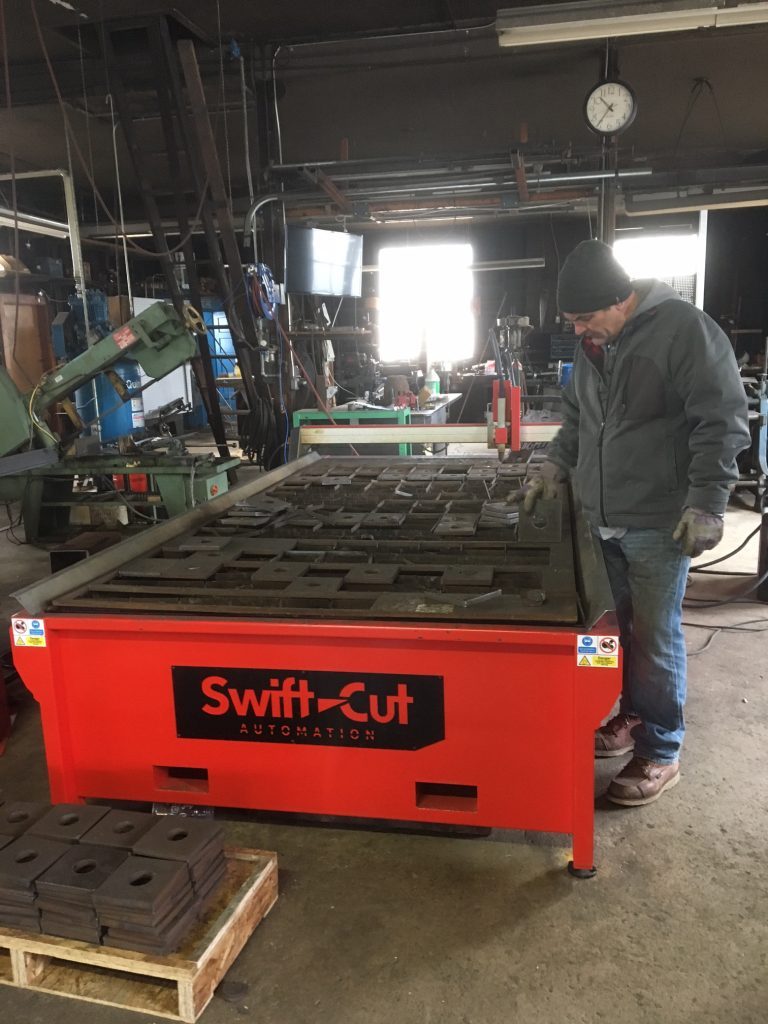