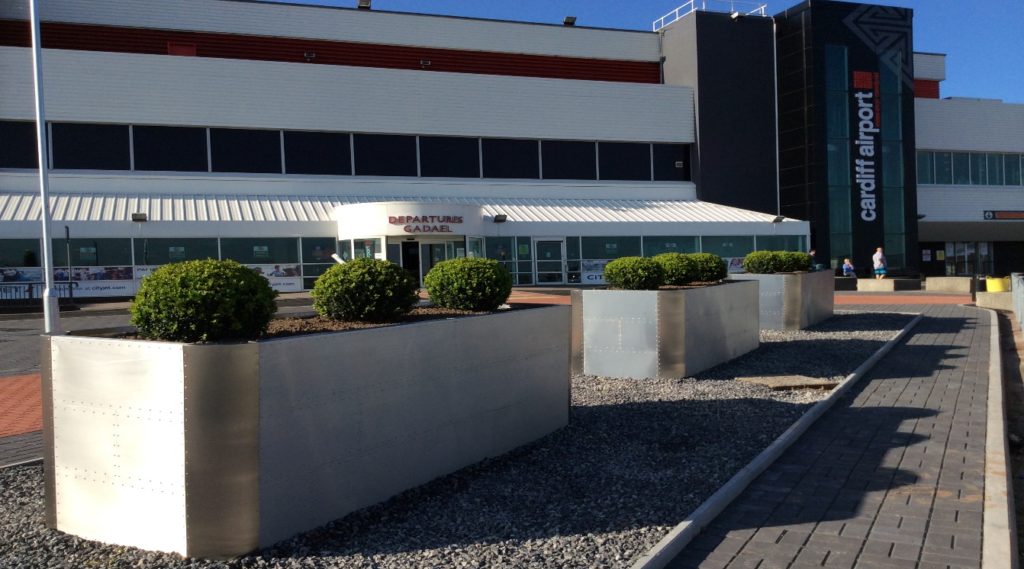 Nigel Ferguson Fabricators, a supplier of bespoke fabrications to the construction and building industry, took delivery of their 2500 (the mid-size plasma cutting table) in February last year.

After extensive research, they were drawn initially to the machine because of the foot print, taking up very little floor space meant no major space re-organisation was needed.  They have since discovered that the machine has literally changed the way they carry out their business.

Marcus Pagett of Nigel Ferguson Fabricators has praised the install and aftercare programmes, saying that a minor problem at the beginning of their journey was swiftly and efficiently resolved and he has had no further issues.  In fact, he stated that if he could, he’d not hesitate to get another Swift-Cut table!

Marcus says that methods of their work which were previously time consuming can now be done quickly and efficiently. The Swift-Cut 2500 he said, ‘has transformed the way we do things’ and he believes it has easily paid for itself well within the first year.

As well as construction, Nigel Ferguson Fabricators are proud of the work they do in the architectural and design field.  Last year, using the Swift-Cut 2500, they built a 16ft head designed by the hugely respected garden designer Chris Beardshaw, for the Hampton Court Flower Show.  Without the machine, this sort of project would not have been so easily undertaken for the company.

The McCarthy and Stone Garden

‘Chris Beardshaw returns to Hampton Court again this year with a garden that celebrates the wisdom of the older generation, by challenging preconceptions of later life and honouring the experiences of the UK’s growing over-60s population. Built around a circular structure, the garden encompasses three pathways leading to a hidden sanctuary area, signifying not only the unique ways in which the brain processes memories, but also how it then utilises those memories again in day-to-day life. The garden has been designed to engage visitors with later life experiences via a large head sculpture located within the inner sanctum, which plays audio recordings of retirees sharing their knowledge, experiences, hopes and ambitions for the future.’

Nigel Ferguson Fabricators have also contributed to the striking entrance at Cardiff International airport with the design and supply of a row of six stainless steel planters, a bin and two benches all matching as per the brief.  The ownership of the Swift-Cut 2500 plasma cutting table making the decision to take on this sort of work an easy one. 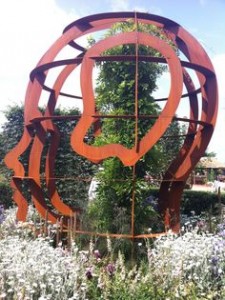 As Marcus puts it, ‘I would have, and used to, take on these type of jobs and work very hard, calling on all of my skills to achieve them, with the plasma I now have the ability to carry out difficult time consuming tasks very easily and quickly, as you can see, with great results.’

And they have recently used the Swift-Cut cutting table to create and install some impressive heavy structural steel works at Cardiff Castle.  A job they were happy to undertake, thanks to their plasma cutting table being in place.

With no expensive out-sourcing it also means Nigel Ferguson Fabricators can keep their own prices down, making their tenders all the more tempting for their existing and new clients. And with the design and manufacture being in house, they can have total control over the entire production from start to finish. 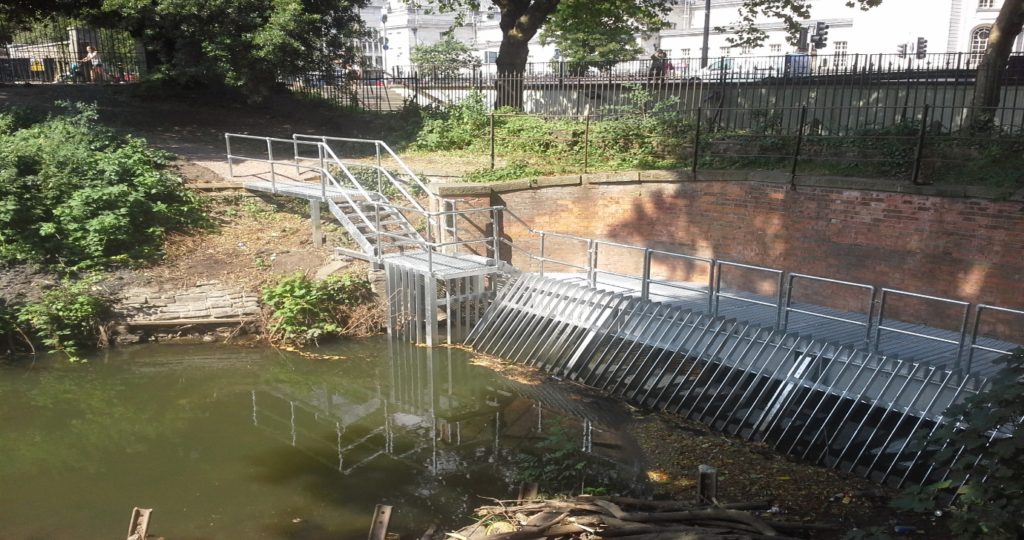