On the job qualifications set to soar

On the job qualifications set to soar

A recent study carried out by EEF (The Manufacturers Organisation) has shown a massive shift in the UK manufacturing industry’s approach to employing young people.  Evidence gathered indicates a growing rise in prioritising apprenticeship programmes over graduate schemes to fill the growing skills gap.

Out of this, universities are being urged to start offering more vocational options for students rather than prioritising academic studies.  The manufacturing industry is being hit by a huge amount of its work force nearing retirement age and not enough young people coming up through the ranks to replace them.  Apprenticeship schemes allow young people to learn on the job, receive an income (albeit a small one) and most importantly, not put themselves in huge amounts of debt.  It’s an attractive offer to school leavers and businesses alike and it looks like it will finally be made a nationwide priority. 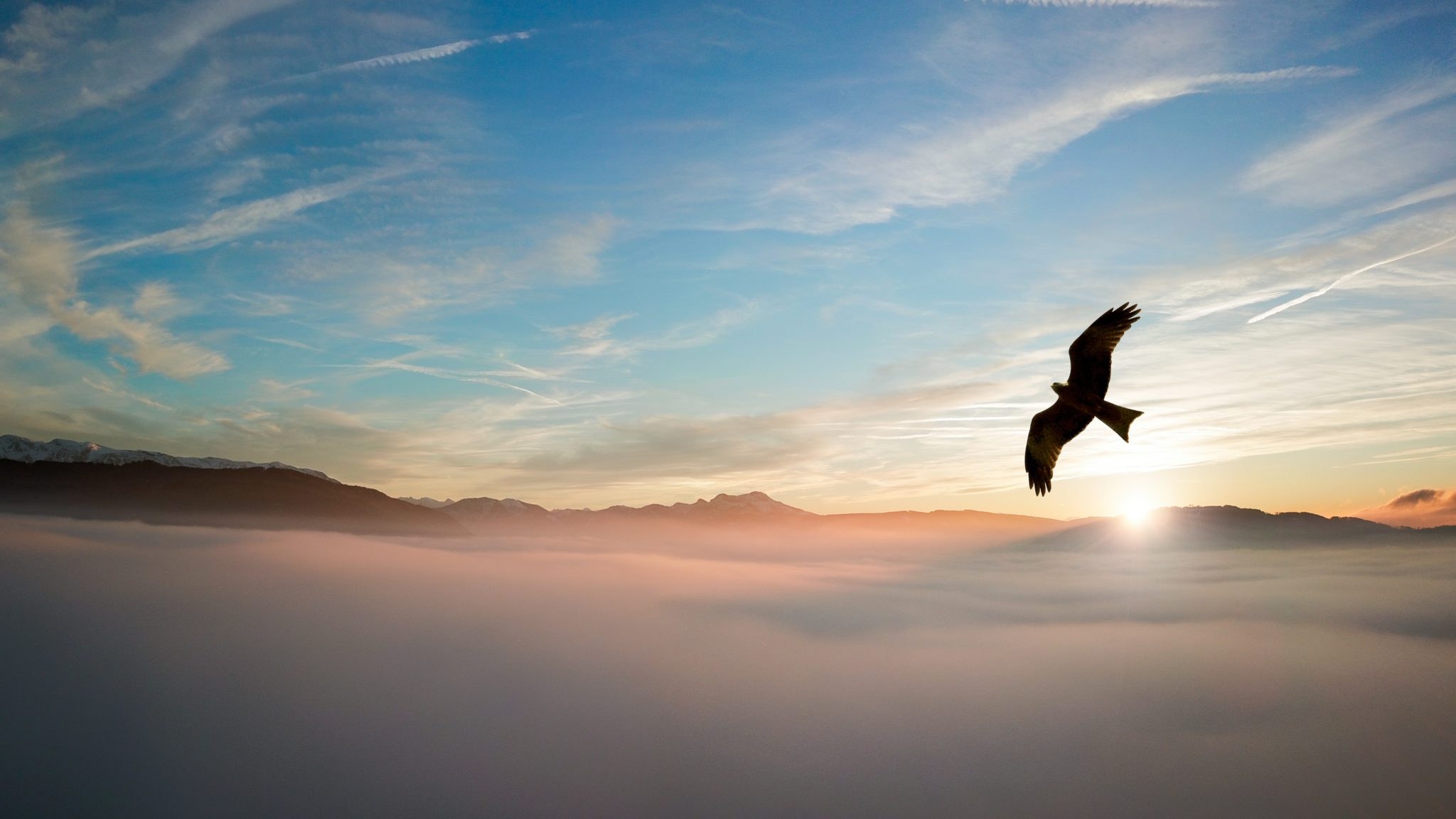